NB Race documentation may be found at the bottom of the page, below the Event Blog.

Napier-Riley Graph- End of round 16

(These pages are updated in real time)

NB The event blog is live during racing at the Championship

It is being provided by Jon Napier, Tom Churchill and Sean Clarkson from Race Control

Join the conversation (and tell us where you are)

The BUCS Team Racing Championships is one of the biggest Team Racing Series in the World.

The Championship progresses through 3 stages. Qualifiers, Playoffs and Finals.

See Amendment 1 to the NoR: Notice 1_NoR Amendment

The top 4 teams from each area are invited directly to the Finals. 5th-7th placed teams will be invited to the Playoffs, where a further 7-8 teams can win a place at the Finals.

Playoffs: 28 February/1 March – Hosted by the University of Cardiff Sailing Club. It will be held at either Cardiff Yacht Club or Cardiff Bay Yacht Club (to be confirmed). The local contact is Poppy Barker, but more informatioon will be available shortly for teams proceeding to the Playoffs.

Playoffs - Team Entries - as at the Closing Date

The contacts for UoN SU SC are: for general issues, Chairman of the Organising Committee - Ed Parnell and for all matters social - Issy Hamilton (Mob: 07787 410 704). 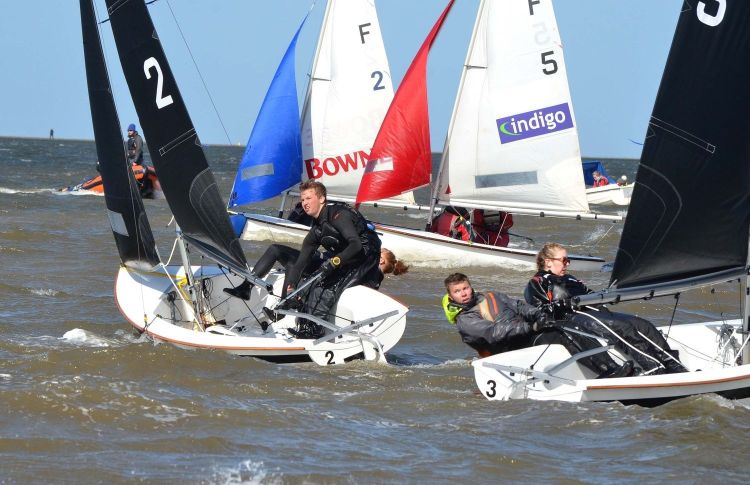 The Championship Finals were held from Tuesday 4 to Thursday 6 April 2016, hosted by the University of Manchester at West Kirby Sailing Club 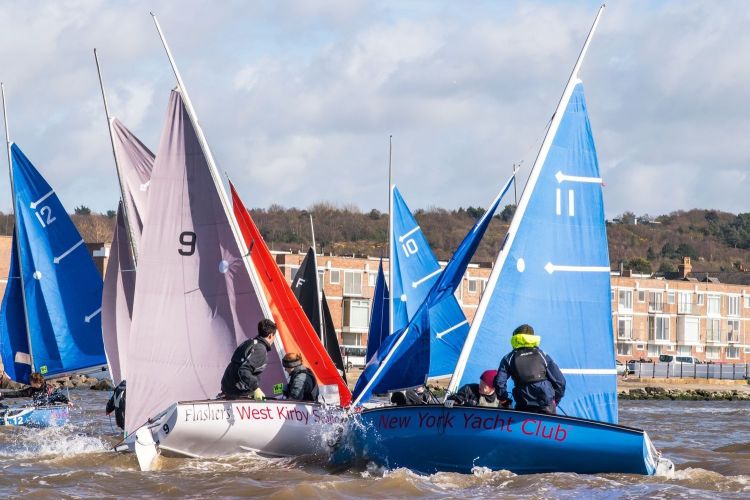 The BUCS Team Racing Championship, involving over 500 sailors, competed at ‘Qualifiers’ at four venues in each of four 'Areas' of England and Wales in early February and, in Scotland, at three ‘League’ weekends between November and February), Finals were held at Strathclyde Loch, hosted by the University of Glasgow.