Each year an individual Championship page for each event is posted on this website (see main menu), where all documentation, official notices and links to news and social media are posted, in addition to the Sailing page of the BUCS website. For details of past events, see below.

BUSA does also hold other events (e.g. RYA and BUSA Ladies' National Team Racing Championships, generally over a weekend in March) and nominates and/or qualiies teams to various events (e.g. the Wilson Trophy - “The British Open Team Racing Championships for the Wilson Trophy”, the Student Yachting World Cup, held in France each October, together with the bi-ennial ICSA/BUSA Tour, for which competitive tours to the USA and UK are organised, the UK team being selected by BUSA and led by the BUSA Men's and Women's Captains. The RYA, in conjunction with BUCS, nominates teams to compete in events of the Fédération Internationale du Sport Universitaire (FISU).

All these and other events, including thiose hosted by BUSA Member University Sailing Clubs are included on the Calendar. 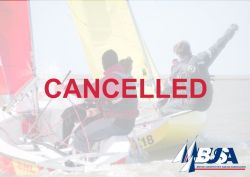 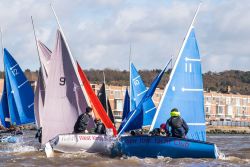 2018 The BUCS Team Racing Championship, involving over 500 sailors, competed at ‘Qualifiers’ at four venues in each of four 'Areas' of England and Wales in early February and, in Scotland, at three ‘League’ weekends between November and February), Finals were held at Strathclyde Loch, hosted by the University of Glasgow. 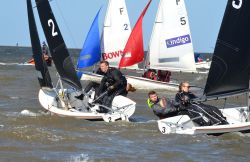 2017 The Championship Finals were held from Tuesday 4 to Thursday 6 April 2016, hosted by the University of Manchester at West Kirby Sailing Club 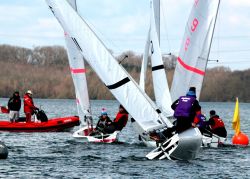 2016 The Championship Finals were held from Tuesday 29th to Thursday 31st March 2016, hosted by the University of Cambridge at Grafham Water Sailing Club 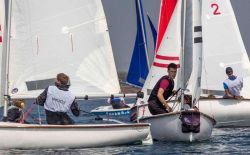 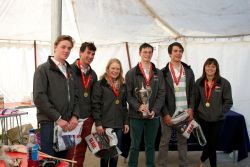 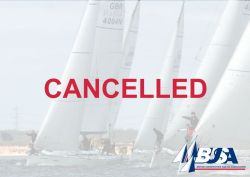 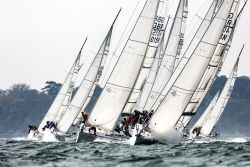 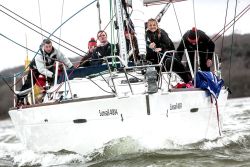 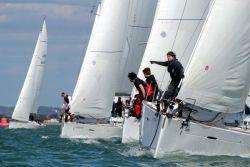 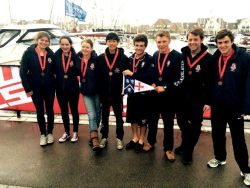 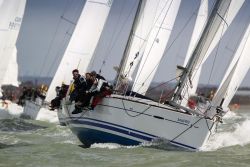 2015 Held from the 29th of March to the 2nd of April on the Solent, at Port Solent, but berthing at Gunwharf Quays, Portsmouth and at Tiger Tiger. 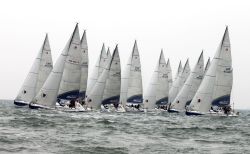 2014 BUCS BUSA Yachting Championships held at Port Solent/Gunwharf Quays, Portsmouth in the Sunsail F40 boats and at TigerTiger from April 13-17, 2014. 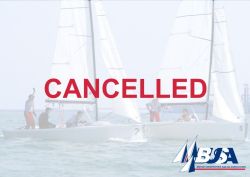 2020 The 2020 Match Racing Championships were cancelled due to Covid-19 pandemic. 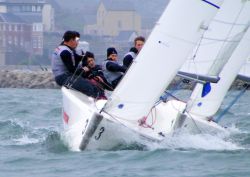 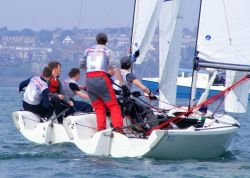 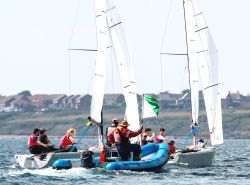 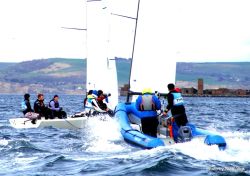 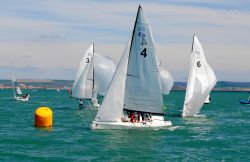 2020 The 2020 Fleet Championships have been cancelled due to the Covid-19 pandemic. 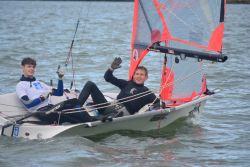 2019 The 2019 Fleet Racing Championship was held at the Mount Batten Centre in Plymouth, hosted by Plymouth University on 2nd - 3rd November 2019 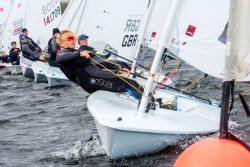 2016 Held at Draycote Water on 5-6 November 2016 , hosted by the University of Warwick Sailing Club. 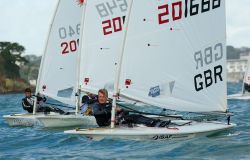