Is your University Sailing Club up for hosting the BUCS Team Racing Finals 2018?

BUSA is now inviting bids from Member Clubs to host the Finals of the 2017/2018 BUCS Team Racing Championship to be held over any consecutive three-day period from the 3rd to 6th April, 2018.

The attached Bid Guidance document sets out information about the event and how to put together a bid. If you have any questions or comments about bidding, please contact the BUSA Secretary (Jess Beecher).

The BUCS Team Racing Championships are the annual university team racing competition held between the members of BUSA (British university sailing clubs - USCs). From a total entry of 90+ teams, the Finals represents the best 28 teams of 6 sailors, having qualified through Leagues, Qualifiers and Playoffs. 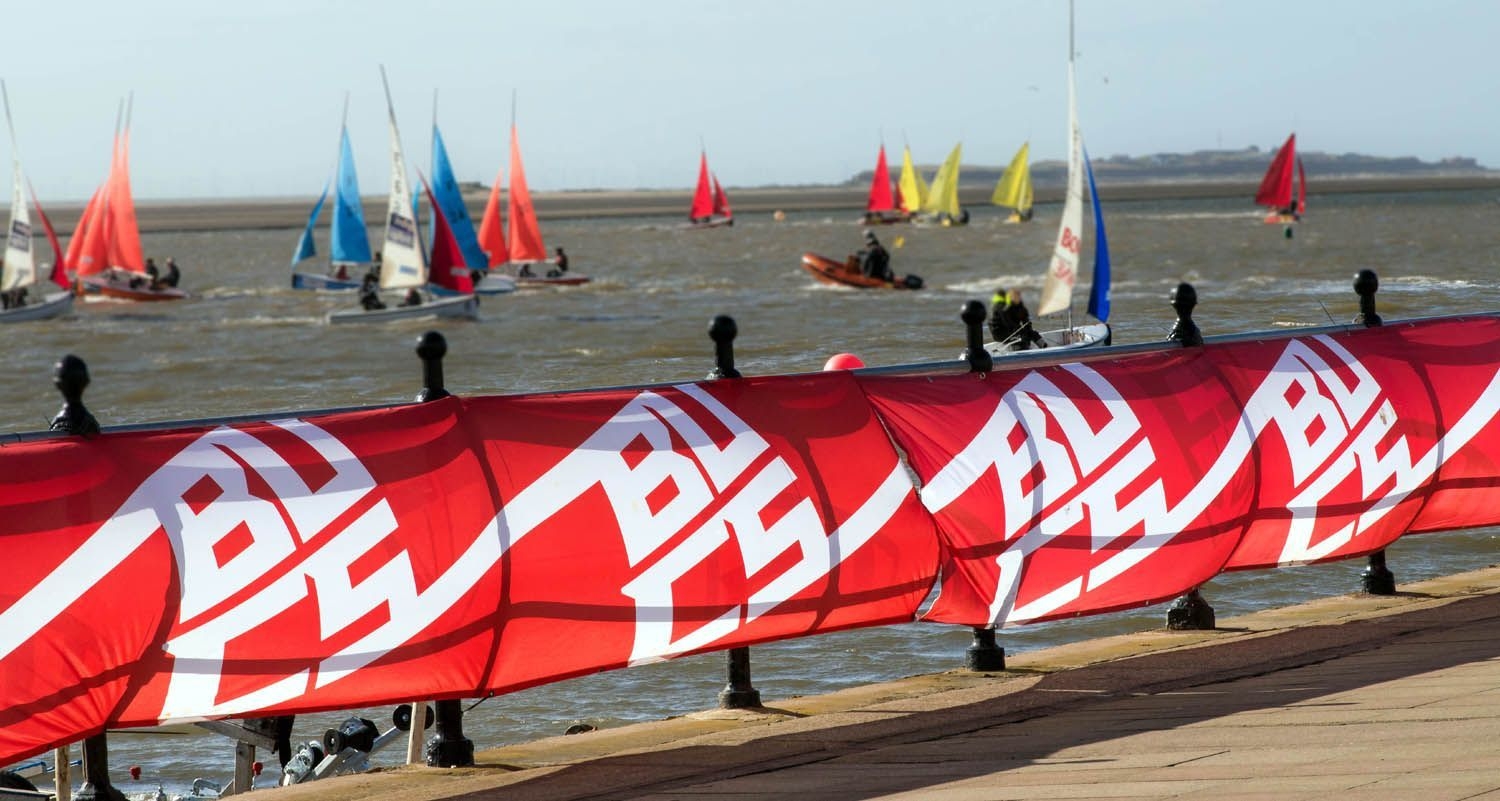 
Why host the Championship Finals?

The Championship Finals is one of the premier team racing events in the UK and is the culmination of the university team racing season. The competition can be fierce and the difference between the top teams very slight, making for excellent racing and good spectating.


The main motivation for hosting Finals should be to run a great event for all teams. In recent years, clubs have benefited in many ways from running a well-planned and financially disciplined event.

Full guidance on the requirements for a proposal are to be found in the Bid Guidance , together with a form identifying additional Supporting Detail that needs to be completed and to accompany the Proposal. If you have any questions or comments about bidding, please contact the BUSA Secretary (Jess Beecher).

Completed Bid Proposals should be received by the BUSA Secretary no later than 17:00 on Wednesday, 21st June 2017.